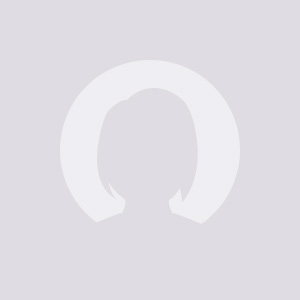 Lorie has been the Head Coach and representative for Manitoba’s gymnastics circuit in a number of elite-level competitions, including the Canada Winter Games, Western Canada Summer Games, Western Canadian, and Canadian Championships. Her high-performance provincial team-coaching career has spanned the last 40 years where she has travelled the world representing Manitoba’s high-level coach and judge streams. Most recently, she coached Isabela Onyshko at the 2014 Commonwealth Games, the 2014 and 2015 World Championships, and the 2015 Pan American Games. She has been inducted into the Manitoba Sports Hall of Fame.