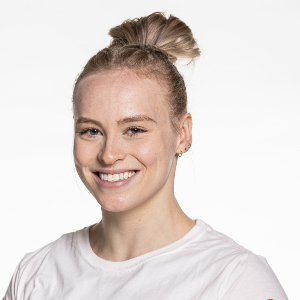 Finished 4th A-Around at the 2019 World Championships, a best-ever result for Canada!

Became the most decorated canadian gymnast at 2019 Pan Am Games, winning a total of 10 medals in two Games. Five time medalist including AA Gold and was named flag-bearer Canada at the closing ceremony.

Getting into the Sport: Started competitive gymnastics at age 9.