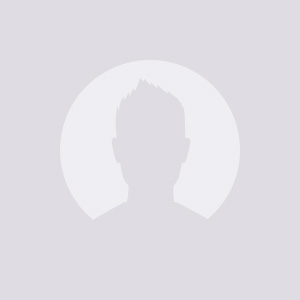 David has been coaching since 1996. As a former two-time Olympic gymnast, he has a passion for assisting other gymnasts to reach their full potential. David has grown up with a family full of gymnasts and coaches, who have ultimately inspired him to pursue his career in gymnastics. He has coached at the Commonwealth Games in 2014, and at the World Championships in 2013, 2014, and 2015.